Even if you don’t have a fear of spiders, this must surely be a little bit terrifying. How big was the last spider that you saw? 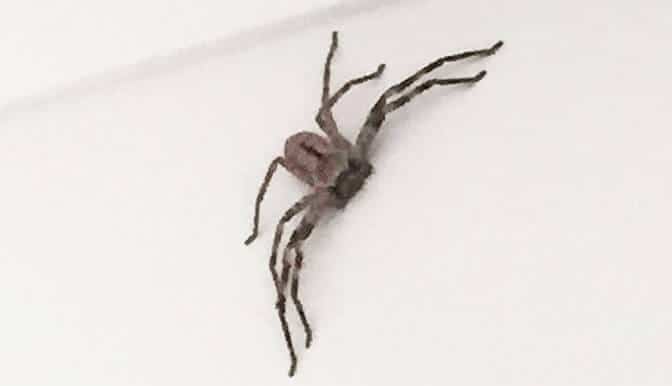 Mother of All Spiders

According to Gavin Shill, a Brisbane pest control provider, he received an urgent call from a terrified West End homeowner where he came face to face with what he referred to as the “the mother of all spiders”. Mr Shill described the experience as one of a kind. “I’ve never seen anything like this in my last decade as a pest controller” Mr Shill said. According to him, when they are usually informed of big spiders, they’re generally turn out to be around the half the size of this one.

The Huntsman, likely a female, had the longest legs that he has ever seen on any spider. He estimates that the spider had a leg span of about 20×25 cm. When asked about its size, he said that the giant eight-legged intruder covered a third of the household broom he used to pick it up. This was indeed a massive arachnid. 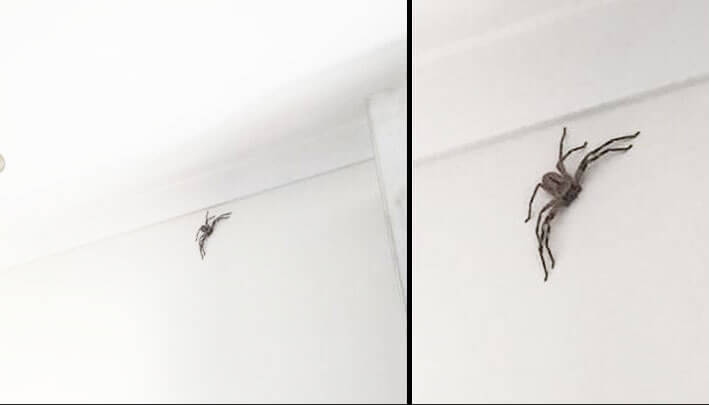 When he posted the pictures of the massive spider on his Facebook wall, the reaction was immediate with more than 2000 comments and 400 likes.

A similar case of giant spider was recently reported to another pest management provider’s field office. While doing his regular inspection at home in Kholo, north of Ipswich, Noel Parminent came face to face with the largest spider he’d seen in his entire career. Also, a female this “mother of all spiders” was protecting her baby spider egg case.

As he recorded the encounter with, the mother spider could be seen keeping a close watch over about 100 babies. Asked about the actual size of the spider, the Pest Controller said that it would have been about 20cm long while stretched. To him, this was the biggest spider he had seen in 16 years as a pest controller.

As the name suggest, these spiders are hunters and live off moths, flies, cockroaches and other insects. They also feed on small lizards, and that’s why they may appear in our homes. The two cases were recorded in Brisbane, and thus you can’t rule out chances of coming across one in this city. According to MR Parminter, they are not poisonous, and thus they can’t kill you or cause serious harm. So there is no need for alarm, just call your local pest controller if one intrudes into your personal space.

Since sharing his video on Facebook, it has been viewed more than 7000 times.